In this Experts at Home conversation, Dr. Lisa Firestone talks with researcher Dr. Kristin Neff about the importance of practicing Self-Compassion, especially during challenging times such as this global pandemic. 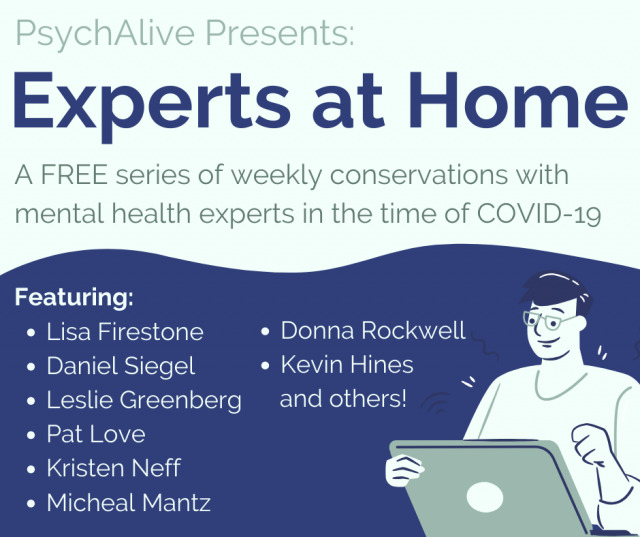 Just reading and watching the videos about Psychology does help me out with dealing with my daily life and it helped me to understand how to deal things when I’m down and out, like you said it’s all part of being human being. Self care activities and self emotional support also helped as well because it showed me was to stay healthy and active with my bipolar depression disorder and I want to say thank you guys for helping me get through the days and staying focused.

I need serious help I wish I could talk to someone but I don’t have insurance or the money to be able to afford it either but I need help wish I could find it o swear my thoughts are trying to kill me and I think I contradict myself daily I have no good support. Can y’all helping

How to Tell if You’re in the Wrong Relationship
I’m a big believer in relationships. 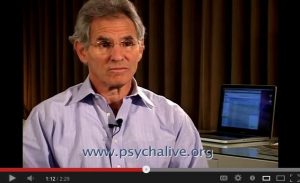 Mindfulness – Is There Life Before Death?
January 5, 2013
Watch and read our exclusive interview with Jon Kabat-Zinn. In a sense, if the great yogi Bob Dylan, said, “If… 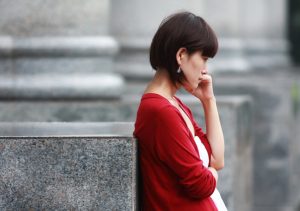 The Importance of Psychological First Aid in Japan
April 12, 2011
In the past few days, PsychAlive.org, started getting unusual visits from outside the United States. Typically only attracting an audience of…