The Scientific Approach to Changing Your Life 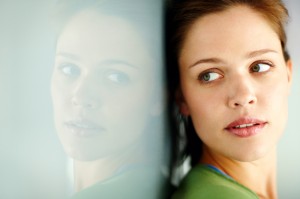 Last year, a poll indicated that only one in three Americans is reportedly “very happy.” Maybe this surprises you or maybe it doesn’t, but what it likely tells us is that the majority of the population is looking for a change. Whether it’s their job, their relationship, their city or themselves, most people have something on their minds that’s leaving them less than fulfilled. And as the saying goes, real change begins with us.

Last year, New York Magazine reported self-help to be an $11 billion industry. Millions of people are attempting to make significant changes every day. What most of these people may not know is that there is an actual science that reveals how lasting change is possible. Psychologist Dr. John Norcross has been collecting data on what works when it comes to making real changes. Backed by 30 years of intensive research, Dr. Norcross wrote the book, Changeology: 5 Steps to Realizing Your Goals and Resolutions. This month he will teach a one-hour presentation online, describing key findings and proven strategies to finally get around to making the changes you’ve long desired.

So how do you start this process? For one thing, you have to know exactly where you’re at in relation to your goals. Dr. Norcross says there are five possible stages you may be in in regard to making changes: precontemplation, contemplation, preparation, action and maintenance. He draws on scientific findings to show what works and what doesn’t in each of these stages. If you don’t know which of these phases you’re in, you may be more likely to slip up or fail.

Many people find they can reach a certain point in their goals before backtracking. They’re on a path to success, then suddenly do something to self-sabotage. The process of procrastinating or indulging, then punishing ourselves can be vicious cycle. We all have a “critical inner voice” that coaches us toward self-destructive behaviors that counter what we really want. “Go ahead and have another cookie. You deserve it,” the voice will whisper, when we are trying to lose weight. That same voice that lures us to steer off course, berates us when we fail. “There you go again, eating like a pig. You’ll always be a fat loser!”

To help stop this self-sabotaging cycle, Dr. Norcross suggests methods to identify which of the five stages a person is in. If someone is in precontemplation, for example, they may feel pressured by others to change but are mostly not aware of or resistant to altering their behaviors. According to Norcross, people in this state probably shouldn’t attempt to take action. They’re not really ready for change.

If someone is in the contemplation stage, they may be starting to think about changes they could make but still feel ambivalent or lack confidence. Norcross says this could be a time to review the pros and cons of changing. A person can start to prepare or “get tools in order” for future actions he or she would take in the next stage, preparation. Just like it sounds, preparation means you intend to start making change soon. Individuals can set the scene for action by making sure they have the time, energy and support they’ll need to move forward. They can begin to set dates and goals, and even alert others of their intentions.

Finally, the time for action comes, and this is when the person starts to make changes. During this transition, people should anticipate that their critical inner voice will initially get louder. It will yell and scream like the Wicked Witch after she was doused with water in “The Wizard of Oz.” However, they must remember that, like that witch, the voice will slowly melt away, as they persevere in their goals. During this process, they’ll want a healthy outlet and support system to help them deal with the fear and anxiety that accompanies the excitement of evolving into who they want to be.

Once someone has made a change, they will need a plan to prevent relapse. A person’s critical inner voices will be present at every stage of change, including the maintenance phase. By learning tools to combat this inner critic, knowing its tricks and ignoring its directives, the person is in a much stronger position to create and sustain real change. Organizing a support team made up of people in their life who support their goals is an essential part of relapse prevention. These individuals see the person in a compassionate light and when he or she is around them, the critical inner voice is quieted.

The important thing to remember is that change is a process, not just a single action. Change is rarely linear; there are twists and turns. It’s frightening to change, especially when you’re going out on limb to go after your own unique goals. In this process, you realize who you really are, separate from society, family or any other outside influences. You differentiate from old influences or identities and become your true self. On this journey, you will have to face the scary reality that your own mind can be your own worst enemy. Yet, by practicing self-compassion and following an organized, scientific strategy that yields the best results, you can feel empowered to make authentic, satisfying and lasting change.

The Scientific Approach to Changing Your Life
Last year, a poll indicated that only one in three Americans is reportedly “very happy. 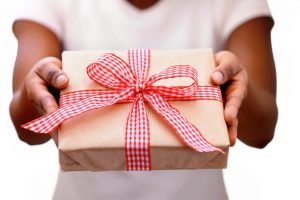 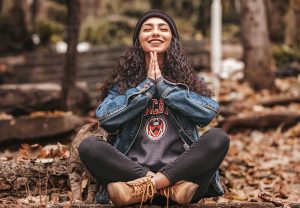 How Meditation Is Linked to Better Mental Health
February 3, 2020
Meditation and practicing mindfulness have gained increasing momentum in the western world in the past several decades. By paying attention… 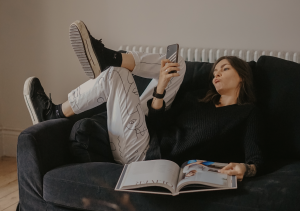