Dr. Allan Schore explains that effective suicide prevention is contingent upon addressing the mother infant dyad in the first year of life.

Dr. Allan Schore: The links between early development and later either resiliency or later vulnerability to psychopathology now are really locking in place.  I mean, that link has been found across all of the sciences.  So essentially, we’re looking at early, you know, early critical period – the new pieces that we’re also looking in – not only early development, but early critical period development of the brain itself.

That means therefore, that abuse and neglect in the first year is much more severe (in terms of affect) than in the ninth year.  I mean, if it’s in the first year when the right brain is setting up, then it’s going to alter the trajectory of that.  That also means that ultimately, in the broader sense and in the most long-term sense, in dealing with the problem of suicide, early intervention and prevention really is the key here.  And the ability to work with mother and infant dyads in the first year on the attachment relationship.

And we can pick up by the second month easily, we can now pick up, you know, these problems as they’re moving away from each other, so to speak.  We can pick up dissociation very quickly.  We now know the psychopathological markers.

As a matter of fact, they’re now taking about maltreatment, pediatric post-traumatic stress disorder in the first year of life.  We’re talking about an Access 1 Disorder in the first year of life.  So, yes, the attachment literature is now indicating that early moving – moving in early in prevention really, instead of us working X years with single patients to be able to work broader on the culture. 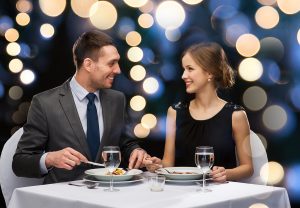 Making Changes in the New Year
January 1, 2018
This time of year, there are a lot of blogs offering advice about New Year’s Resolutions: this is how to… 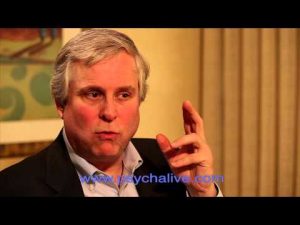 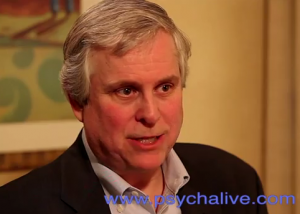