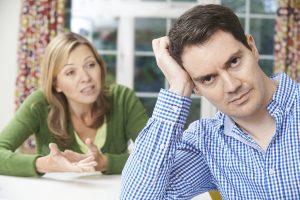 Barb called me in distress. Mick had just told her that morning that he was going to leave her. He’d met someone else, his secretary. It’s a cliché but as old as the books, it happens. Barb thought she was going to get help for them to end the marriage. She was shattered. However, though she initially thought it was over, she found that Mick was a bit open to having some conversations in counselling about whether or not the marriage was savable. Neither really wanted the divorce but it had seemed like the only option for their unhappiness and pain. Over the coming weeks they met regularly. It was painful and difficult. However what they discovered was that there were things that each of them were doing which had contributed to the demise of their relationship and there were small steps each could take which led to some pretty quick change. I’m not going to lie to you. The road ahead was challenging and it’s not over for them yet. But they are in the process of building marriage mark two. A new relationship based on a very different foundation from their first one. What Mick learnt was that he had been passive and avoidant, he had found it hard to be open and honest and didn’t like the person he’d become. What Barb learnt was that the more she tried to get Mick to open up, the worse he felt, the more she demanded, the more he withdrew.

By challenging their pursuer-distancer dynamic they were able to make the dynamic the enemy, not each other.

Barb stopped chasing Mick and put some energy into her own life. She took responsibility for her own happiness and started to find ways to ask for her needs to be met without complaining. Mick in response appreciated that he had some space and began to experiment with being more communicative.  He reported back that he was feeling less pressure and that he could see that as his wife was changing her approach and stating what she needed in specific small bits, rather than broad sweeping statements, he felt what he’d longed to feel all along: more respect in their relationship.  He started to ‘get’ what she had been saying for all these years.

Before you approach your partner for change, there are things you should know. Work out what you want ahead of time, set your intention. Make your goals concrete, don’t say ‘I want more communication’ but say instead, ‘I’d like to spend time together in the evenings where you ask me about my day.’ Set your radar to notice the good, change is not linear but is made of small bite sized pieces that contribute to the entire landscape of your relationship. And no matter where you are, this begins with how you see things and what you are thinking. Even if your partner doesn’t seem interested in changing or even if they are already half out the door, there are things you can do to make a difference. Ultimately even if you do not save your relationship, you can behave in ways that make you feel better and bring greater peace and happiness into your own life. But experience tells me after working with many clients for many years, even the worst relationships can be turned around with some knowledge, tools and a commitment to change. 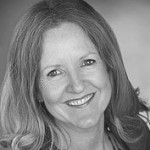 Margie Ulbrick Margie is a relationship counselor and communications coach who also works as a family lawyer specializing in collaborative and non-adversarial methods of dispute resolution. Her book, written with colleague Dr Richard Chambers, Mindful Relationships comes out early next year. Visit her at www.margieulbrickcounselling.com

Tips to Turn Your Relationship Around and Get it Heading in the Right Direction
Barb called me in distress. 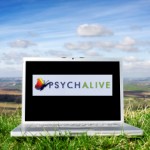 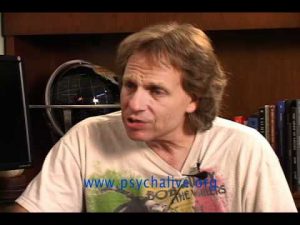 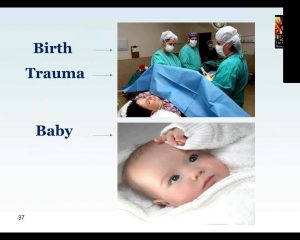