SS: You know, Horney’s view was that all of us of necessity experience what she called basic anxiety, you know, the attachment people call it primal terror.  Call it what you will, and long before we’re old enough and mature enough to intellectually grapple with that emotional fact and you know, that highly charged affective set of circumstances – makes us create idealized images of ourselves, the fantasy bonds, that then masquerades as reality.  And by the time we’re conscious of ourselves, we’ve already mistaken this caricature of an anxiety driven stereotype for who we are.  And unfortunately, the average person is never given an opportunity to even notice that, let alone to have the luxury of the kind of therapeutic relationship that might enable them to dispose of that and to become again, pick you term – authentic self, real self – to become that creature that you were back in the day that got buried beneath the pile of psychological debris that kind of got you, you know, off on the wrong track. 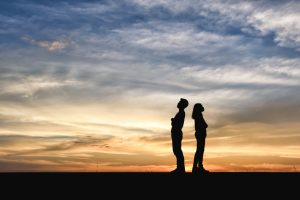 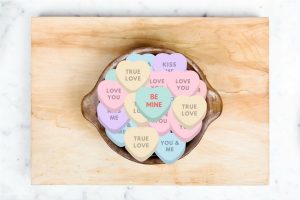 Be Mine: Dealing with Possessiveness in a Relationship
February 14, 2017
How to Create a More Equal and Trusting Relationship The subject of having a possessive or controlling relationship partner may… 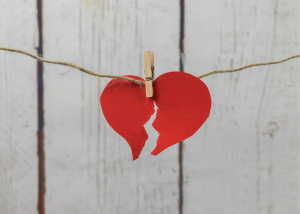 Why Can’t You Move on From Your Relationship?
March 8, 2022
Relationships often end after a pile-up of issues become too messy to unravel. We can’t always make sense of the… 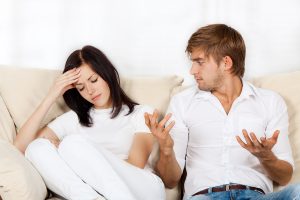 Why Do So Many People Respond Negatively to Being Loved?
October 29, 2013
Love — kindness, affection, sensitive attunement, respect, companionship — is not only difficult to find, but is even more challenging…