VIDEO: Dr. Allan Schore on the Roots of Suicide and Early Attachment

Dr. Allan Schore talks about the roots of suicide and the effect of early attachment on brain development.

Dr. Allan Schore:  As you’re well aware, the observations of the early lives of people who go on to make suicide attempts has been studied for some time and really has reinforced the idea that the early experiences in life really are central to shaping that life, to shaping that personality.  In this case, we’re talking about ultimately, at some point, the disorganization of that personality so severely that there’s a threat on their own lives.

So now we’re looking at, not biological OR psychological models, but models through which these both interact.  And it’s been said that nature and nurture first come together in the mother/infant relationship.  And as you’re well aware now, all the major psychotherapy models now are coming back to the centrality of this early development.  And that’s what I want to talk about.

And also we’re seeing another shift now.  We’re also seeing a shift, if you will, maybe three decades ago we were into behavior and behavioral models and then it shifted to cognitive models.  I think right now we’re seeing a shift into affect as being central.

And that also is changing the way that we understand suicide, which clearly has severe dis-regulation components, in some ways, much more important I would suggest, than the cognitive components.   So that said, let me just kind of broadly paint out this model, this situation about early attachment.

As I said, it’s been clear that people with suicidal ideation — tendency — states of mind — have very poor early beginnings.  We’ve known for a while that there is a good deal of abuse, a good deal of neglect, communication problems, parental problems, etc., those are pretty psychological.  But now as we look at it, we’re also coming to the conclusion that the early attachment relationship also impacts the developing brain. 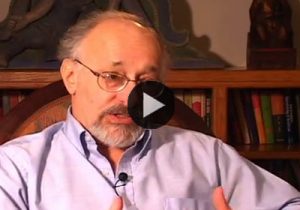 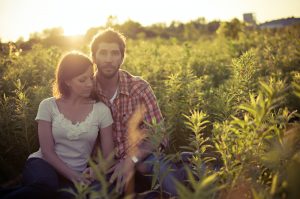 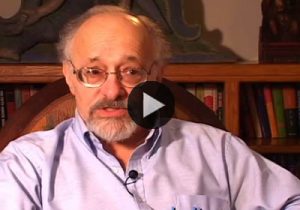