This exclusive video series features psychology experts Dr. Carol Gilligan and Dr. James Gilligan, who offer a unique window into their remarkable relationship and marriage of more than 50 years.

YouTube responded with an error: The playlist identified with the request's <code>playlistId</code> parameter cannot be found.

James Gilligan, Psychiatrist, Author and Professor In 2000, President Clinton appointed Dr. Gilligan to the Academic Advisory Council of the National Campaign Against Youth Violence, where he chaired the Committee on Violence Prevention. He is the author of Violence: Reflections on a National Epidemic and Preventing Violence: Prospects for Tomorrow. James Gilligan has become best known for developing a general theory of the causes and prevention of violence. He has become one of the leading exponents of shifting our emphasis from punishing violence after it occurs to preventing it before it happens. Learn more about Dr. Gilligan and his research here.

Carol Gilligan, psychologist, professor and novelist has been named one of the 25 most influential Americans by Time Magazine, Her work has shown how the inclusion of women and girls’ voices changes the paradigm of psychology, opening up new ways of thinking about education and mental health. Her books include In a Different Voice, and The Birth of Pleasure. She recently released her first novel, titled Kyra. Her latest book is titled Joining the Resistance and is available for pre-order. Dr. Gilligan is currently a professor at New York University. You can learn more about Dr. Gilligan here

James Gilligan, M.D. Dr. James Gilligan, M.D., is a Clinical Professor of Psychiatry in the School of Medicine, Adjunct Professor in the School of Law, and Collegiate Professor in the School of Arts and Science at New York University. He is a former president of the International Association for Forensic Psychotherapy. He is the author of Violence: Reflections on a National Epidemic, Preventing Violence: Prospects for Tomorrow, Why Some Politicians Are More Dangerous Than Others. As a faculty member of the Harvard Medical School for many years, he headed the Institute of Law and Psychiatry, and directed mental health services for the Massachusetts prisons and prison mental hospital. He served as an expert witness in the litigation that was the subject of the Supreme Court decision in Plata V. Brown. 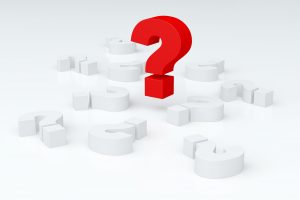 The Gilligans, individually, have made tremendous contributions to psychology. Personally I found his book “Violence” showed us a way of understanding the roots of violence and shame as a trigger to violent episodes especially among youth. Her book In a Different Voice challenged the dominant (masculine) psychological paradigm. What a couple! Thanks Gilligans for your paradigm breaking work!

The video interviews with Dr. James and Carol Gilligan are available to view in the above playlist or on PsychAlive’s YouTube channel – http://www.youtube.com/user/PsychAlive?blend=10&ob=5.

Falling Out of Love
When love starts to fade, before we even face the potential loss of the person we’re with or the relationship… 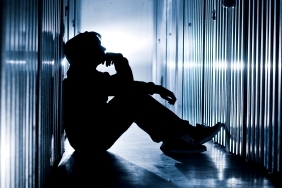 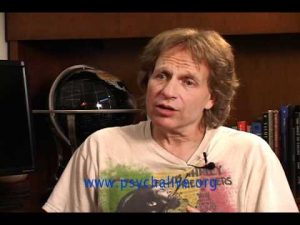 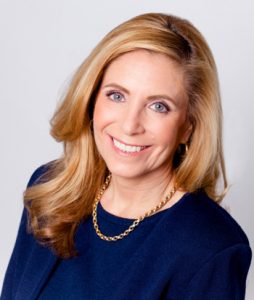