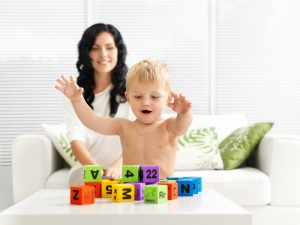 Be careful that your words match your deeds, your children are watching…and listening!  As parents we attempt to teach our children the building blocks for personal integrity; the difference between right and wrong, thoughtful and thoughtless and myriad other nuances of this optimal human value….But we often fail to recognize the utter esteem in which our young children hold us, and the responsibility that foists upon us to make sure our words accurately reflect what our actions actually are.

In a recent study by researchers at the University of Virginia, three-year-old children were promised a sticker if they could correctly identify which of two cups it had been placed under.  They then 1) either observed an adult indicating with an arrow which cup it was ostensibly under, or 2) heard an adult verbally tell them which cup it was under. Those who saw the adult indicating the wrong cup with an arrow quickly learned to not trust the sign.  But of the 16 who only heard the adult say the sticker was under a certain cup, nine never once found the sticker in eight tries. The children continued to believe what the adult had told them, despite repeated evidence to the contrary.

In order to help our children make sense of the world around them, we must offer them verbal and non-verbal communications that make sense, that match, that are integrated with one another.  If what they hear from you in your everyday moments, the comments you make to a friend, the way you react while driving in relation to someone who’s cut you off, say, or who is driving “too slow,” the way you interact with your neighbor, the way you treat a waitress or the man at the gas station, if these interactions match the ideas of how to behave that you have taught them verbally, then they will experience you as an integrated person.  And that will go far in enabling them to reap the benefits of developing integrity within themselves. 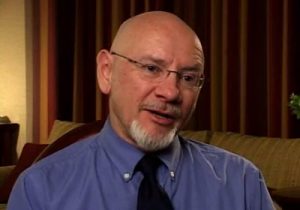 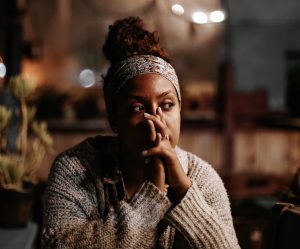 The Destructive Ways We Self-Parent as Adults
November 18, 2021
The relationship we have with our parents or primary caretakers is almost never black or white. Some of us may… 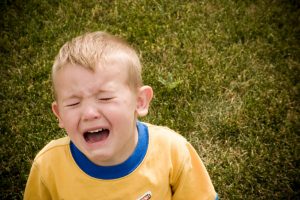