Dr. James Garbarino talks about his motivations for writing the book, The Psychologically Battered Child.

Dr. James Garbarino: I can give you two versions of how The Psychologically Battered Child came into existence.  One is the version that I was aware of at the time which is that I had sort of taken on this issue of child abuse and was trying to deal with all of its various manifestations. And I was very drawn to the idea that the social and psychological and emotional and psychic realities of the child were really trumped or triumphed, really, over the physical realities. So physical abuse was important, but the real issue was the emotional significance of the child, the rejection and all those sorts of things.  I was naturally drawn to that and began to write about that and think about that. That’s version #1.

Version #2 is that my mother was a very psychologically abusive person and it’s not something that I realized until much later in my life.  But I think even at that point, I was struggling with trying to make my peace with my own experience and my professional life.  So it’s a very different answer now than it would have been when I wrote the book. 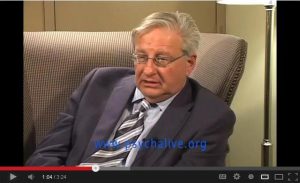 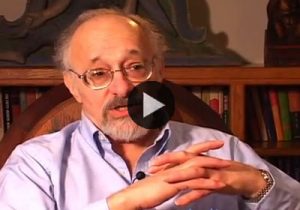 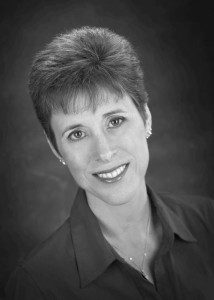 Debra Kessler, Psy.D.
October 4, 2011
A licensed clinical psychologist who specializes in the care of children and their families,  Dr. Kessler has an active practice…