No, I Didn’t Fall Apart When I Quit My Day Job

Self Development By Madeline Sharples 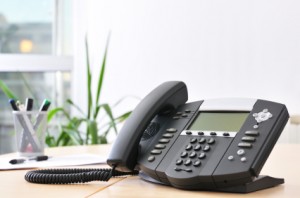 All of us suffer some kind of tragedy in our lives. When my tragedy hit, my son’s death, I tried all kinds of things to take my mind off of it. I worked out, I wrote, I sought out diversion after diversion – like movies, theater, opera, travel—and I took care of myself the best I could. I ate healthy, I got massages and facials, and I took long walks along the beach near where I live.

They all helped to a point. In fact, I’ve written about how writing helped me heal. But at first all I wrote about was my own sad story. It took me a long time to gravitate to other subjects. The diversions took away the pain for a few hours, but somehow, even when we traveled, as much as I wanted to leave my bad memories at home, I just couldn’t. They always came along.

Soon I realized I needed to go back to work outside my home. At the time of my son’s death I was working at home writing grant proposals for a homeless shelter.

After two false starts at jobs outside—writing grant proposals part time at the South Bay Free clinic and managing capital campaigns for fundraising-consulting company—I decided the best solution for me was to get rehired by the company I had retired from several years earlier. I had already worked there a couple of times as a consultant after I retired and loved being around old friends and colleagues. So when a job opening came up in January 2003, I jumped at it and was hired. My job as a proposal manager worked for me. The work—helping my company produce proposals, a huge document or set of documents, meant to persuade the government to hire us to do their needed work instead of our competition—was challenging, meaningful, and very stressful—all necessary to my survival.

I liked that each proposal project had a defined beginning, middle, and end. That gave me the opportunity to work with ever-changing proposal teams. Also, I thrived on the socialization and the respect others had for my work. I never refused a high-visibility assignment. I liked to be in charge. Meeting stringent deadlines made me stronger, and keeping my mind on the job stopped me from dwelling on my loss. Plus, I gained skills in setting goals, organizing work and the people I worked with, and managing to a deadline—all skills necessary to my writing career now.

Then I started to think about retiring again. When I first took the job I thought I’d stay three-to-four years. And that morphed into seven. I literally was afraid to leave. I couldn’t figure out what would I do with myself except stay at home in my pajamas and become a slug. I wouldn’t get anything done because nothing would seem important enough to do. I wouldn’t have a deadline. I knew I needed the discipline of a deadline.

Still I kept asking myself: why was I doing my company’s work—of taking men and women back to the moon? Why should I do this work instead of working on myself? I felt like I was sabotaging my creativity. I was prolonging the agony and putting off the real healing. I rationalized that I needed the structure, the socialization, and the money. And it was none of those. I was avoiding the pain and refusing to find out if I could live and survive without the working crutch to keep me from falling apart.

Well, I did finally give it up, but after a long, long time. I posted about retiring when I first started my blog Choices in November 2007. But it took me until April 2010 to finally do it. When I look back at all those years of indecision, I realize I didn’t make the final decision until I was good and ready. Until I felt comfortable enough with myself. Until I stopped carrying around the grief and sorrow.

I’ve been comfortably working from home for over two years—in my newly renovated office. Since my memoir was first published in 2011, I still write about my son, but only rarely. I’ve done quite enough of that. Now, I’m working on my first novel, I write articles for a few websites, I blog, and I keep on writing poems. And I still try my best to leave my bad memories home when we travel.

Madeline Sharples has worked most of her life as a technical writer and editor, grant writer, and proposal manager. She fell in love with poetry and creative writing in grade school and decided to fulfill her dreams of being a professional writer later in her life. Madeline is the author of Leaving the Hall Light On, a memoir about how she and her family survived her older son’s suicide, which resulted from his long struggle with bipolar disorder. She and her husband of 40 years live in Manhattan Beach, CA.

The actual ideas are quite easy and effective and advice in this way helps keep people balanced. 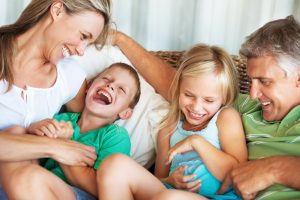 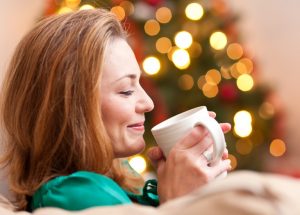 5 Ways to Beat the Winter Blues
December 17, 2012
Why we feel down at the end of the year and what we can do about it. The holidays are… 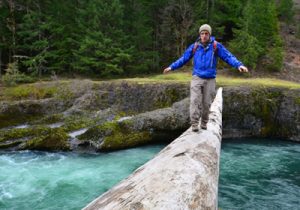